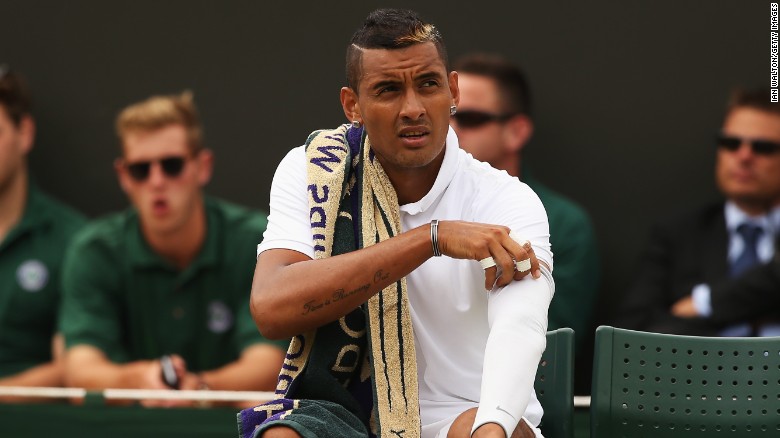 CNN)Australian Olympic legend Dawn Fraser has provoked outrage and allegations of racism after she told tennis star Nick Kyrgios to “go back to where (his) parents came from,” following his “disgusting” on-court antics at Wimbledon.

Kyrgios, 20, was booed by the crowds in London on Monday when he apparently stopped trying to win after being repeatedly chastised by the umpire in his fourth-round match against France’s Richard Gasquet.

In what commentators condemned as “another petulant performance,” the Australian got into trouble for swearing, then argued with the referee over whether he was taking too long to change his socks, and bizarrely hugged a ball boy before eventually losing the match 7-5 6-1 6-7 (7-9) 7-6 (8-6).

He was fined $2,000 for swearing, but escaped sanction from tournament organizers for his other actions.

The former swimmer accused Kyrgios and fellow player Bernard Tomic — who was dropped from their country’s Davis Cup side after a verbal attack on tennis officials — of un-Australian behavior. 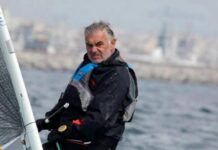 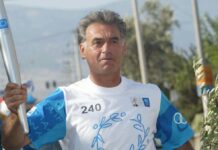 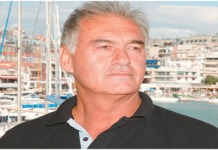