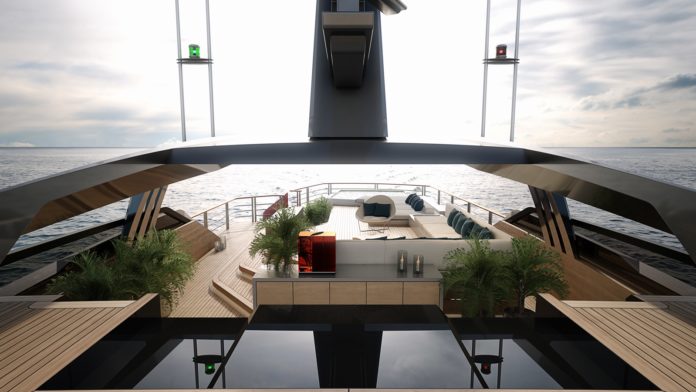 Measuring 61.5 metres with an 11.2 metre beam, the project is now at an “advanced stage”, Vallebona said.

Described as a “functional” design that “enhances the usability of the spaces”, Gravity features a vertical bow with a clean, sleek profile.

Generous outdoor spaces are a key feature, with lounging areas found on the sundeck, on the aft lower deck beach club and the bow area, which features both a bow pool and helipad

Inside, the yacht features saloons on the lower, main and upper decks, while the main deck-located galley has a full height window on one side, which allows guests to watch the chef at work.

Accommodation meanwhile is for a total of 14 guests in three VIPs, one twin and two doubles, as well as the ultra-private owner’s cabin on the upper deck.

The concept comes after Vallebona presented his TLV62 project in collaboration with Tankoa in December last year. 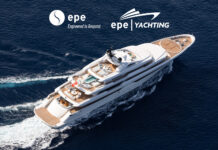 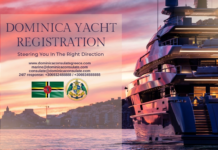 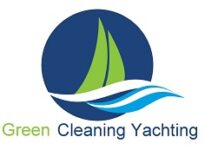