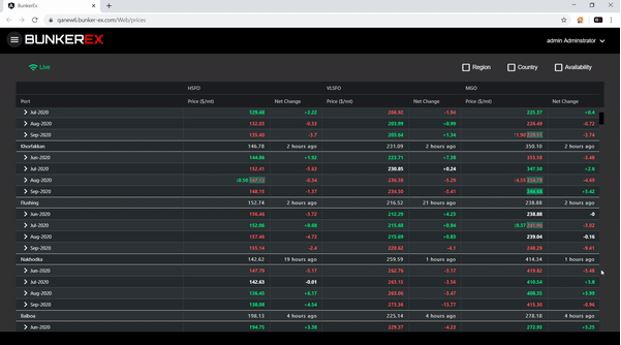 BunkerEx has launched a live trading screen for physical delivered bunkers that allows shipowners to track millisecond price moves and lock in delivered fuel prices up to 6 months out.

Demand has soared for the service as owners and operators aim to capitalise on record lows and volatility in the oil markets.

Since launching in 2018, the company said it has identified two major problems in the industry.

First, is that oil prices move every millisecond but physical bunker prices are mostly static throughout the day. Until now shipowners have been unable to benefit from sudden intraday dips in the market.

Physical prices move every millisecond, meaning eagle-eyed buyers can watch every tick in the market and buy any sudden price drops. Prices shown on BunkerEx’s new screen are firm, delivered and tradeable so can be relied upon for locking in earnings and voyage estimates.

Futures tick data shows oil prices rapidly drop by over $5/mt several times per day, sometimes only for a few seconds before they recover. The physical market does not react fast enough, leading to lost opportunities for shipowners. The BunkerEx screen solves this by offering physical prices that react in real-time with oil futures.

BunkerEx says that secondly, there is often a gap between when ships are fixed and bunkers are stemmed leaving shippers who take on cargoes months in advance exposed to rising fuel prices. With oil at 21 year lows we’ve seen enormous demand from shipping companies wanting to take advantage of cheap forward bunkers.

Traditionally buyers hesitate to buy months ahead due to the lack of operational flexibility, but BunkerEx has managed to offer flexible contracts alongside price certainty.

Shipping companies can now get price certainty on their bunkers whilst retaining operational flexibility to deal with voyage changes.

They can buy today for delivery months ahead without a vessel name. Volumes can be rolled forward in case of delays or transferred to any other port worldwide. Quantities can be increased or lifted across multiple vessels in increments as low as 10mt.

BunkerEx is an independent bunker brokers so its customers are not tied to a single supplier but can instead choose a supplier based on quality, performance and financial strength nearer the time of delivery.

This last point is particularly relevant given the recent demise of Hin Leong, previously one of Singapore’s largest bunker suppliers.

Besides its own platform, BunkerEx has recently inked integration deals with a host of the industry’s most well-known software providers such as AXSMarine, Netpas, SignalOcean and Kongsberg Digital with more to be announced imminently. 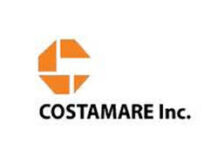 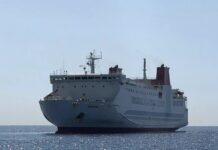