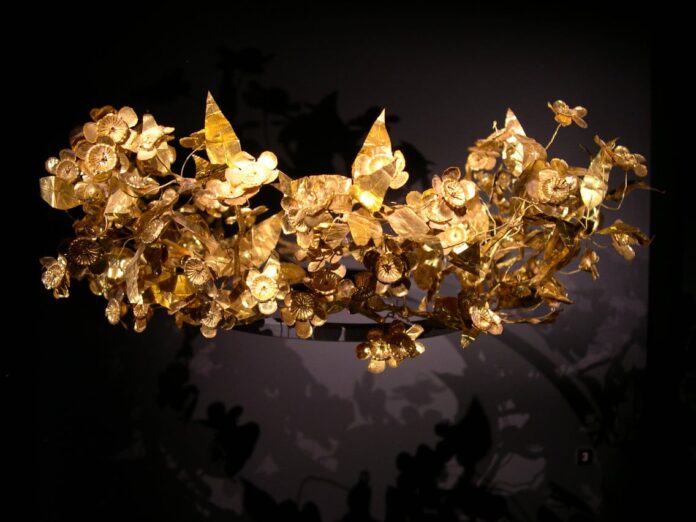 In Somerset, England, a British pensioner who wishes to remain anonymous found a 2,300-year-old ancient Greek crown packed up in some crumpled up newspapers in an old cardboard box under his bed.

According to Daily Mail, which interviewed the man, he had had many possessions left to him by his grandfather, who was a seasoned world traveler and collector.

“I inherited quite a lot of things from him and I just put this to one side for almost a decade and didn’t really think anything of it,” the elderly man told the Daily Mail.

He took the golden crown, along with some other items, to be appraised by a nearby auction house, Duke’s of Dorchester, about five years ago.

It was there that the crown was discovered by one of the appraisers, Guy Schwinge; he described that unforgettable moment to the Daily Mail. “When the owner pulled the gold wreath from a tatty cardboard box filled with paper, my heart missed a beat,” Schwinge said.

“When I went to the cottage the last thing I expected to see was a piece of gold from antiquity.”

The handmade crown, made of pure gold, is approximately eight inches across and weighs about 100 grams (about 11 ounces, less than one pound). The rare find surprised both the owner as well as the appraiser.

“I knew my grandfather traveled extensively in the 1940s and 50s and he spent time in the northwest frontier area, where Alexander the Great was, so it’s possible he got it while he was there,” said the man. “But he never told me anything about this wreath.”

The mystery, therefore, will remain.

The crown is believed to be from antiquity in Northern Greece, dating as far back as the Hellenistic period, which took place from the death of Alexander the Great in 323 BC and the emergence of the Roman Empire at the Battle of Actium in 31 BC. It has been reported that the crown is worth as much as £100,000 to £200,000.

It is not easy to trace the exact lineage of the crown since it has no paper trail or documents, but because it was found with traces of dirt, it is believed that it may have been buried at some point in time.

“It is notoriously difficult to date gold wreaths of this type,” said Schwinge. “Stylistically it belongs to a rarefied group of wreaths datable to the Hellenistic period and the form may indicate that it was made in Northern Greece.”

Crowns such as the one discovered usually depicted branches of laurel, myrtle, oak and olive trees, all symbolic of the ideals and morals held in ancient Greece such as wisdom, triumph, fertility, peace and virtue.

The crowns, which are extraordinarily fragile, were typically worn on special occasions or dedicated to the gods and placed as offerings at the graves of aristocratic people in ancient times. 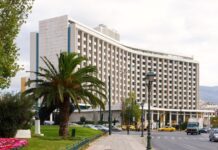 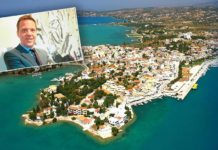 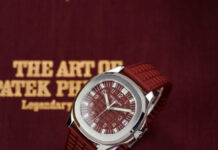